When building, foundation is of great importance

In 1992 Grana International entered into one of its largest projects and researched into the Self Storage market in Europe. In early 1994 a joint venture was created together with Shurgard Self Storage Inc, a leading US Self Storage owner/operator, with the purpose of expanding the business in Europe. In 2004 Grana International sold its interest in Shurgard Europe to the mother company in the United States. At this stage, Shurgard Europe was operating in European 7 countries and managed 140 stores.

In late 2006 Grana International started SelStor, a Self Storage company based in Stockholm Sweden, focusing on building a Self Storage platform in Sweden. The company was sold in December 2012. At this stage SelStor had 8 operating stores and 2 under construction in the greater Stockholm market.

In 2014 Grana International started 24Storage. A new Self Storage company with innovative and new thinking ideas that would make them stand out from the rest. This made them very successful and today you can find more than 25 facilities in Sweden. 24Storage was later in December 2019 listed on the stock exchange.

Grana International AB is now actively looking at new businesses to build for the future. 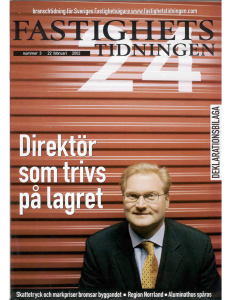 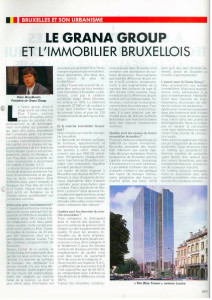 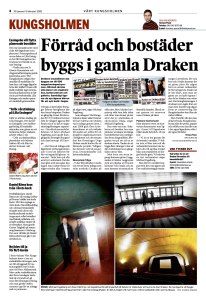 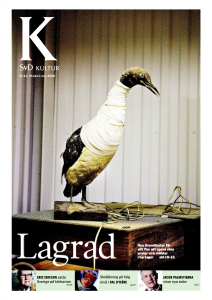